Crosslight is a commercial cross-platform mobile development toolset from Intersoft which is geared towards enterprise app development. With Crosslight you use an extensible MVVM architecture and the Xamarin platform to build native iOS, Android and Windows Phone applications from a common codebase.

The Crosslight Foundation provides a set of APIs that support application development, these include a cross-platform binding framework (adding binding to iOS and Android), an Entity Designer for data modeling, a cross-platform navigation model and presenter services. As a result, Crosslight applications allow you to share more code between platforms than a Xamarin equivalent.

To view the code and detailed build steps, see the github source.

Documentation - The official documentation has guides, examples, API references, everything to get started with Crosslight. 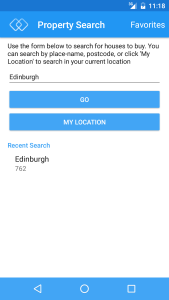 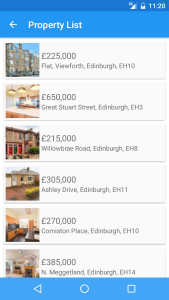 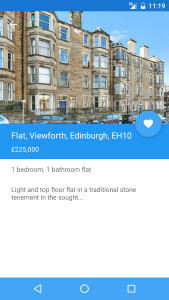 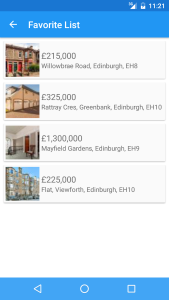 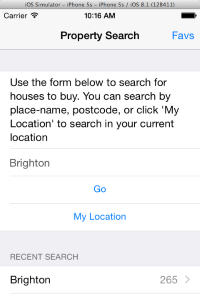 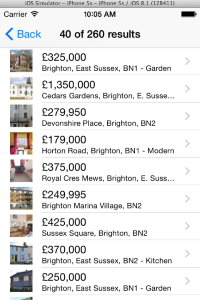 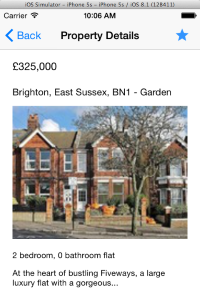 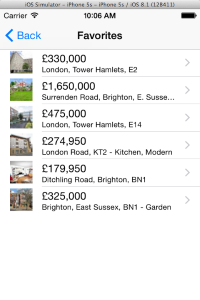 Android and iOS [Java and Objective-C]